When Faith and Science Collide

March 28, 2019/Comments Off on When Faith and Science Collide 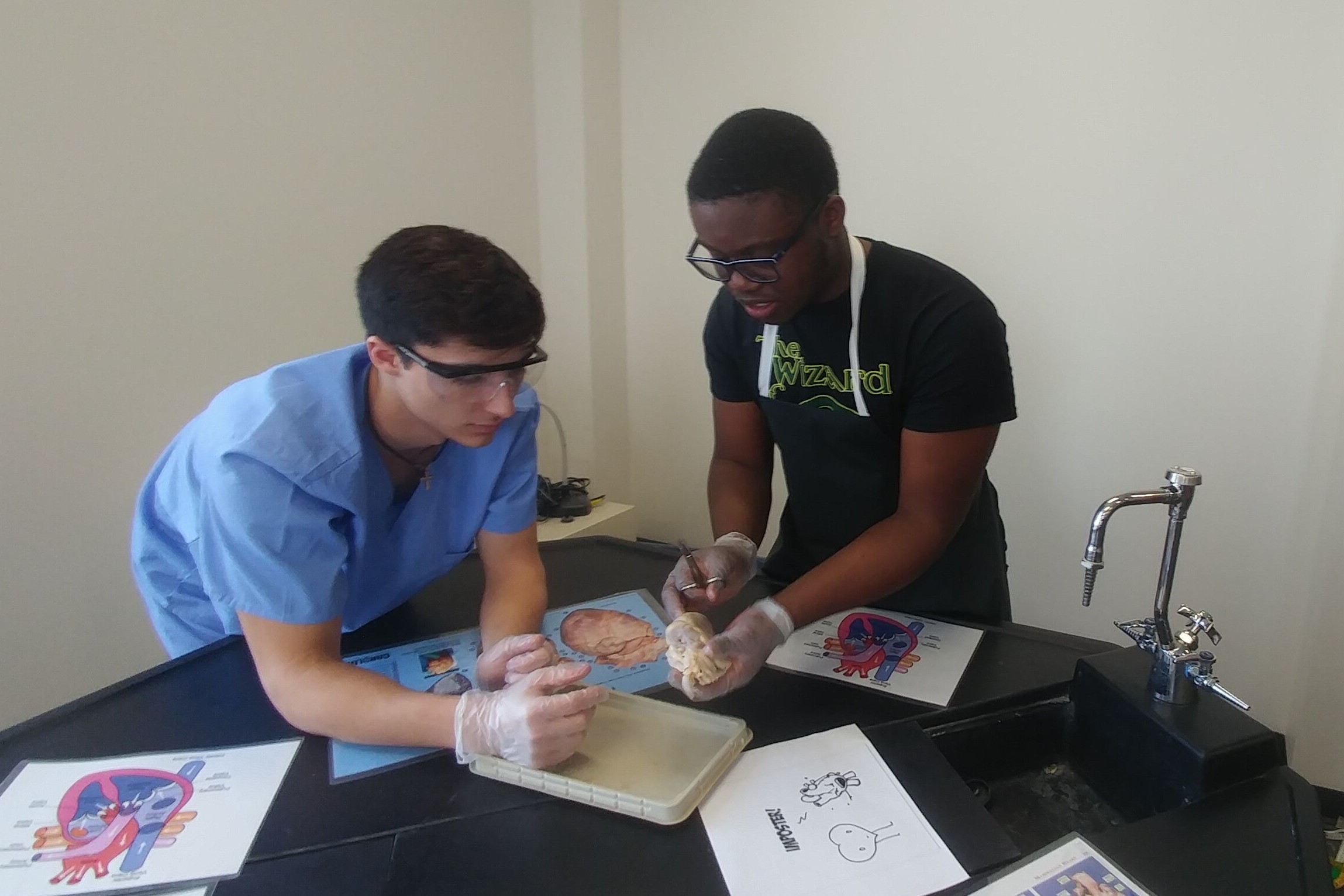 Education is often the battlefield where faith and science
take up opposite sides to duel it out.  As
parents and even teachers, we wonder if we have to check Christian faith at the
door of schools to allow unbiased learning. Is science brainwashing children
and removing biblical truth? Are Christian faith and science mutually exclusive
incompatibilities? We wonder if this is the cosmic doomsday portrayed in
Paramount Picture’s 1951 science fiction disaster movie “When Worlds Collide.”
Will there be anything left, any inhabitable space as science and faith battle
for the minds of students?

FBA embraces Christian faith and science together in the
classroom. The perceived duel between them is in fact a false dichotomy.
Science actually leads to deeper worship of God, rather than drawing students
away from Him! Christian faith doesn’t have to be forced into science. Rather,
as we explore the world through systematic and organized experiments, revealing
the underlying order and complexity, we grow in greater appreciation of God and
His wonderfully magnificent creation.

For instance, providing a scientific description of a
rainbow – sunlight refracting through water droplets to reveal the spectrum of
colors in visible light – does not diminish that God is the one who created
water, light, colors, and even the behavior
of light. And not only is God the Creator, but He is the Provider, sending the
water molecules in rain to bless the earth and sustaining life. And God is the
Promise-keeper, using a rainbow as a forever reminder of His promise to all of
humanity to never again destroy the world in a flood like He did in the time of
Noah.

Anselm of Canterbury, an 11th century theologian,
says “For I do not seek to understand so that I may believe; but I believe so
that I may understand.” The order here is significant. We believe first, trusting
that God is who He claims to be as presented in the Bible. Then, as we explore
the world that He created, we grow in better understanding our faith.

When worlds collide, when science and faith face off, we are led to worship God deeply! We embrace scientific exploration of the world, finding that observations and results fortify Christian faith not damage it. We challenge students to continually observe the world and explore its intricacies. As we do, God is there!

About the author: Jonathan Seabourn is the Chemistry and Physics teacher at First Baptist Academy in Dallas. FBA serves students PK3 – 12th grade. 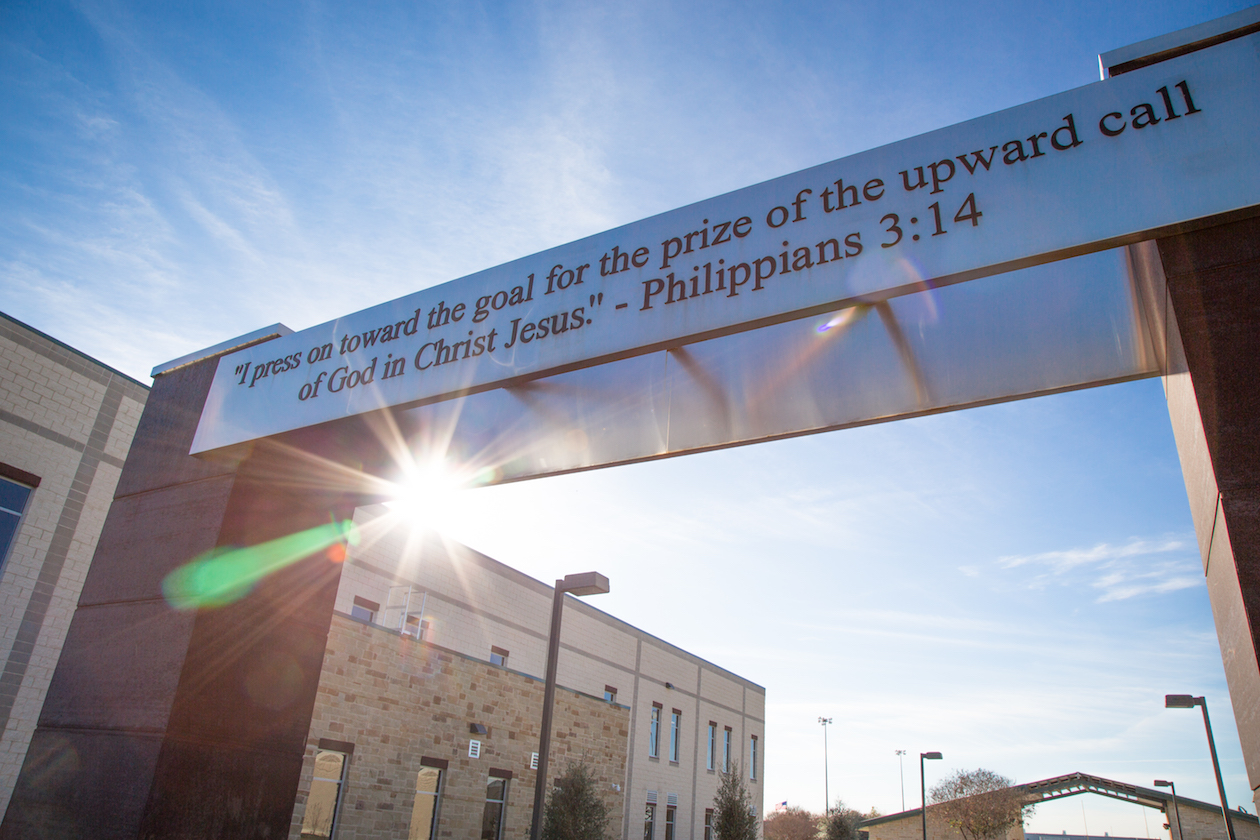 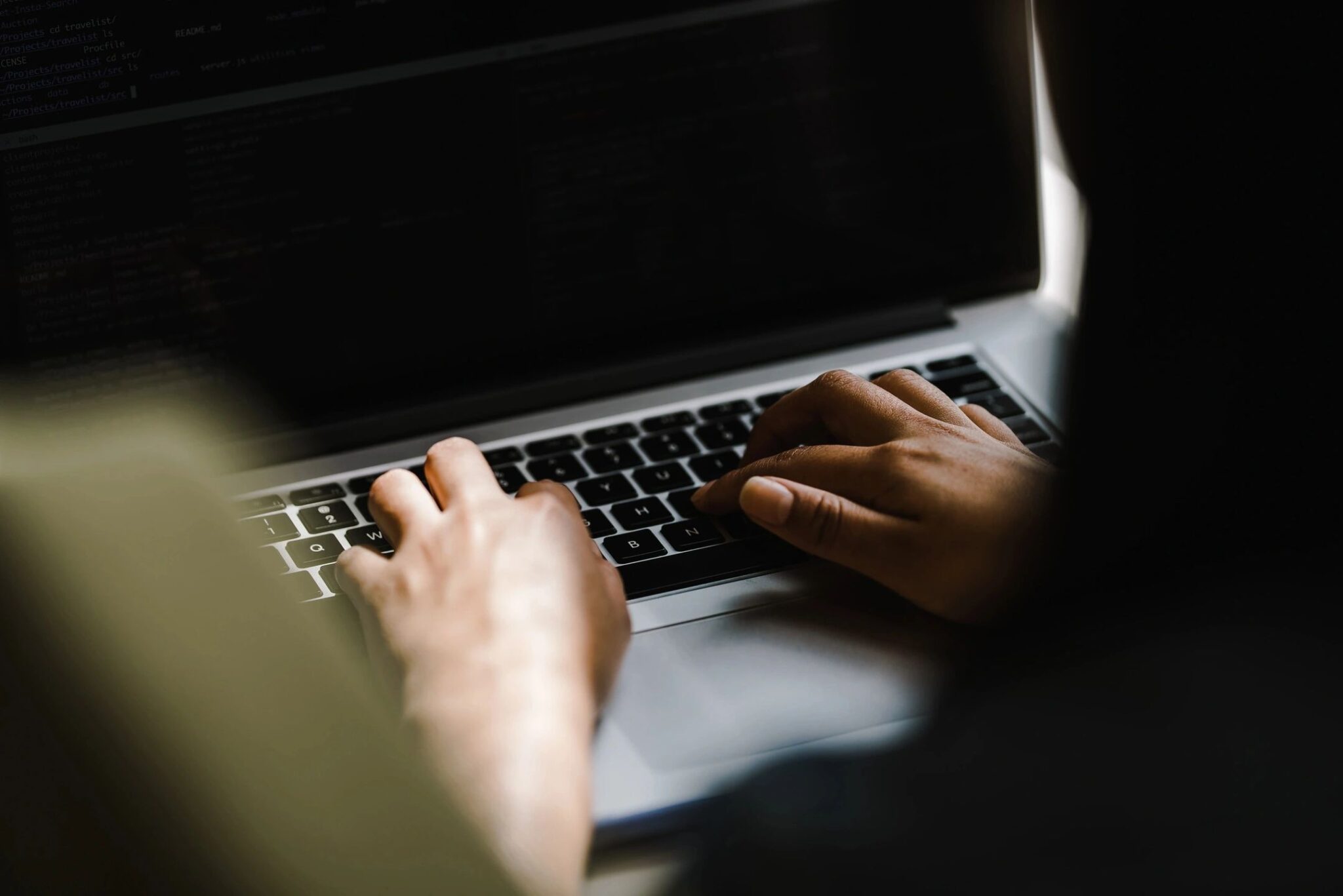 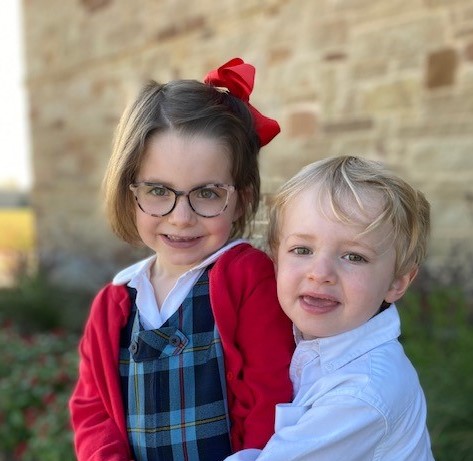